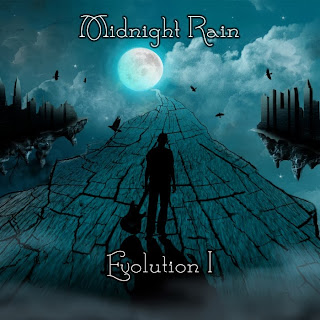 DEFOX RECORDS and HEART OF STEEL RECORDS are proud to presents the Hard Rock deluxe project called MIDNIGHT RAIN.
The debut album titled "Evolution I" will be available in every digital worldwide webstores in November 30th.

Midnight Rain is a project which gathers talented and versatile musicians. Music of Midnight Rain can be described as eclectic hard rock, but it consists of various genres, from blues rock and jazz to progressive rock and metal.
Debut album called “Evolution I” features 13 musicians. Each of 8 songs is ilustrated with beautiful concept art made by Nevena Lazarević. Project will continue with the studio work exclusively, promising to bring its compositions to a new level of sound and imagination. Creators of Midnight Rain are Boris Šurlan and Vlad Invictus.
All songs are recorded & produced in Midnight Studio in Lazarevac, Serbia, by Boris Šurlan. 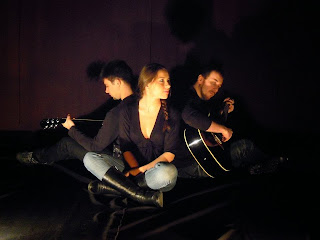 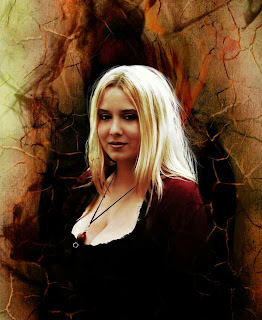