We are happy to present Muireann June Cash 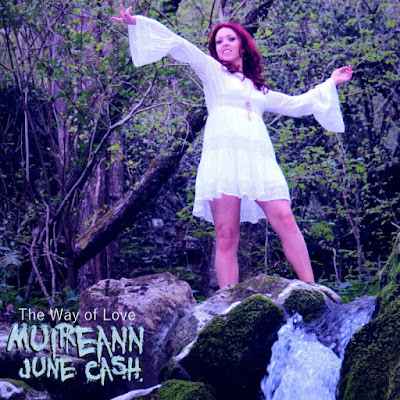 DeFox Records and Eur Records are proud to announce The debut EP of songwriter Muireann June Cash titled "The way of love" with four songs, produced and arranged by Matteo Favretto (MisterMat) and distributed worldwide.
The product will be launched in May 15 in all biggest digital stores, iTunes, Amazon, Spotify, Deezer, Google Music, Nokia, Emusic and more 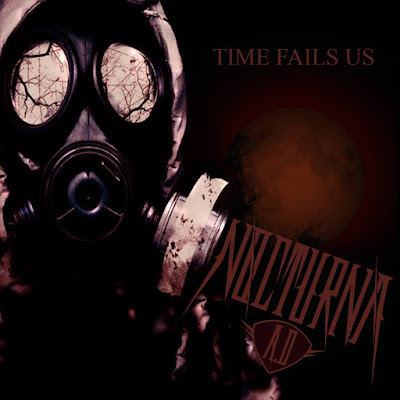 DeFox Records and Heart Of Steel Records are proud to launch The last song of Nocturna A.D. with Andrea Racco (Ralkeon), titled "Time fails Us".
The Single will be available on major digital music channels from Sunday, May 15 and will be launched worldwide.

The Nocturna A.D.'s project was born in Turin in 1999 by guitarist and composer Davide Masuelli. The first compositions were trying to melt the dark ambient music of the Raison d'Etre with the Gothic Rock sounds of the London After Midnight. The intention was to convey feelings and emotions even without using the voice.
The project has began as a trio formed by Davide and Massimo Cannoniero on rhythm and lead guitar and Luca Ramasso at the bass. The first job does not get the expected success because different points of view regarding music begin to rise. Therefore the members of the band start to take different paths. From Dark and Gothic style, to thrash metal style, Sodom, Slayer and early Metallica.
The compositional process does not stop and in 2008 Davide has his first 4 tracks finished. 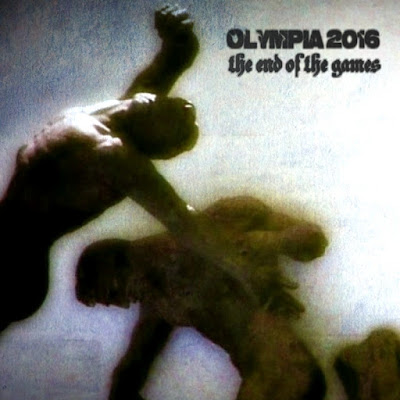 After the great success achieved for the compilation dedicated to games in London 2012, DEFOX RECORDS is proud to announce the Rock Music tribute to 2016 Olympic games in Rio!
This operation aims to highlight the power, passion and dynamism of Sport, expression like the Rock music!
The compilation with Rock bands called "OLYMPIA 2016 (The End Of The Games)" will be published in digital and CD format in July 15.

The project will be officially launched in Italy in July with a very important event in a place called Palazzo Valmarana Braga in Vicenza.