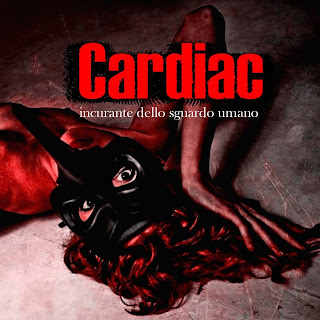 The NEW amazing album titled "Incurante dello sguardo umano" will be available on every digital worldwide
webstores in September 20th! 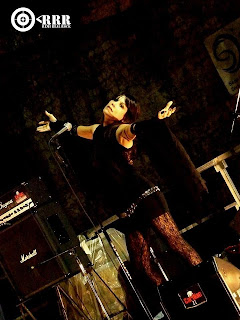 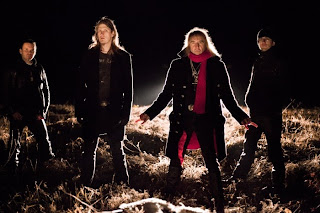 The album “Heaven can wait...” is now available on every worlwide webstores! 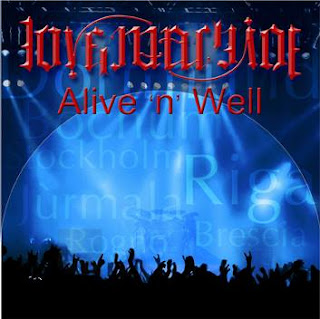 DEFOX RECORDS and HEART OF STEEL RECORDS are proud to announce the fifth official album of LOVE MACHINE legendary melodic metal band from Milan!
The album titled "Alive'n'Well" will be available in every digital worldwide webstores early October 2013!
The band was born in Italy in 1988 and their self-titled debut album was released in May 1990, after other 3 albums and concerts with great band as Wasp, Saxon, Gothard, the band decides to suspend all activities in 1998.
And now LOVE MACHINE return with the very first live album with new singer Rob Della Frera and Frank T Raider ( guitar) Max Adams (guitar) AJ . Van Damn (keyboards) Yako Martini (bass) Andrew Dal Zio (drums).
In february/march 2013, Love Machine played another good warm-up tour in Germany , Latvia, Estonia , Lithuania, Sweden, Bulgaria and Italy, with a great response and acceptance and great welcome back from fans and bringing them to recorded the very first 100% live album titled Alive'N'Well, that will be releasing in October 01. 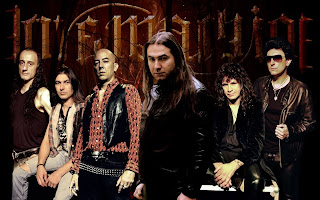 
The band was born in Milan , Italy in 1988 and their self-titled debut album was released in May 1990 with one of the first Italian independent label called Sanremo Hit. In 1991 the band took a first promo tour of 30 concerts...
READ MORE HERE 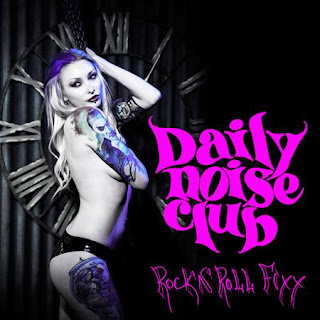 The sound of the band is a strong R'n'R ispired by Ac-Dc with Bon Scott, with really great energy! 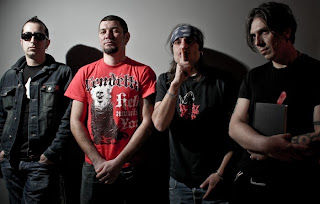 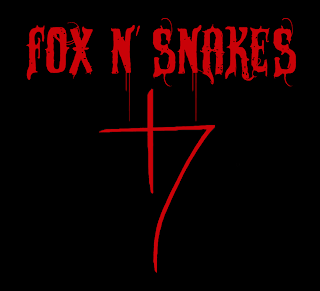 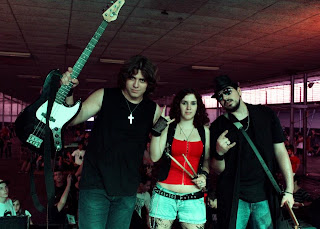 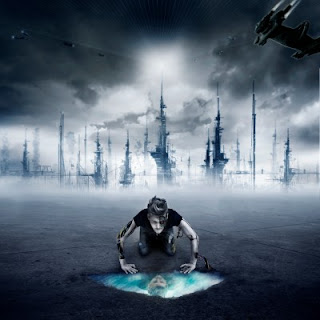 DEFOX RECORDS and HEART OF STEEL RECORDS are happy to announce the second official album of NEVERSIN!
The album titled "Of robots and men" will be available in every digital worldwide webstores in October 15th.

NeversiN is a hard rock progressive band, formed in Padova in 2004.
Their suond mixes melodic hard rock and classic metal with prog nuances.
Each song suonds very different from the other mantaining their trademark sound as a common factor.
The aim of NeversiN is to explore all the rock and progressive sub-genres to give their albums a wide variety of content.
After two successful self-produced demos, NeversiN released their debut album in 2010 with Italian Label Emmeciesse Music Publishing/Heart Of Steel Records, with which got considerable acclaim from the international press.

In 2013 they completed the new album: OF ROBOTS AND MEN.
The record has been recorded and produced in their personal studio and will be released on CD by Undergorund Symphony records and available in all the best digital stores through Heart of steel records. 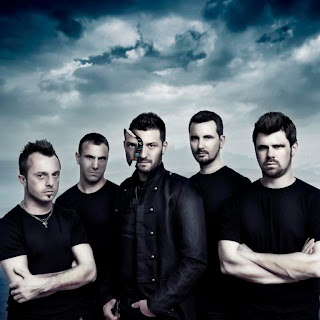 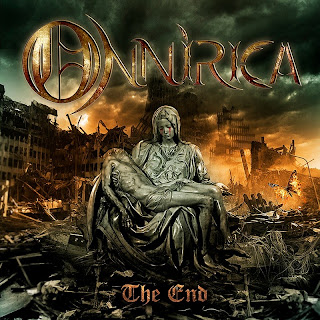 DVLGATOR PROMOTION:
DEFOX RECORDS and HEART OF STEEL RECORDS are happy to announce the debut EP of brazilian power prog metal band called ONNIRICA!
The EP titled "The end" will be available in every digital worldwide webstores in October 15th. 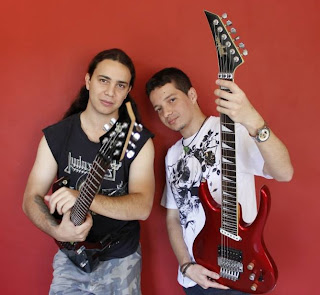 In Belo Horizonte, in the year of 2001 Sairon Busatto (guitar) talks with his friend Leles Gomes (guitar) about a fair on their school; it would be open to bands. They called the band of Dragons Breath inspired in the game Breath of Fire and were on the purpose of playing cover songs of their favorite bands.
Leles and Sairon invited Rodrigo Muniz (bass) to join the band. For long time they searched for other members, but it was hard to find someone who could play their songs and believe in that dream. In 2006 Sairon left the band after a crisis.
Rodrigo and Leles go on writing songs and searching members. Finally Dragon's Breath found members on internet and done three shows in 2010, the last one with the name of Onnírica (name chosen because the word dream appears constantly on the lyrics). They begin to record the first album with their new friend Tiago Faria (guitar).
After eleven years writing songs, the band decides to go on with the work and invited the vocalist João Gabriel Ferreira - found in a contest - and Thiago 'Brutal' Rabello (which played with Rodrigo in other project called Iluminata) on the drums. Their promise is a sound with good riffs and nice vocal melodies.
Unfortunately, João Gabriel Ferreira could not go on with the band, but Leles decides to continue recording as a project with special guests on vocals.
Humberto Sobrinho (GLORY OPERA, ACHILLEA, former HANGAR) and Leandro Caçoilo (SEVENTH SEAL, HOT ROCKS, HARDSHINE, SOULSPELL, DIE HARD, AGE ONE, former ETERNA) are featuring in the EP "The End". 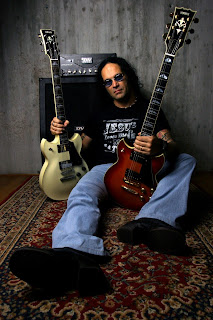 Steve Saluto, the italian rock guitar player, returns in the music market with "Veritas", a brand new album for 2013. The album’s release reveals the funk/rock with a 70s touch sound defining the unmistakable Steve’ style.
The album was recorded, produced and performed by Steve Saluto and Mixed at IMPUTLEVEL Sudio by Claudio Zambenedetti AND STEVE SALUTO.
As a solo artist Steve released during the years 10 albums with different music styles ranging from hard rock, to jazz/fusion to funky/rock and seventies influenced music.

“Veritas” offers fans a collection of songs: from classic and melodic hard rock and soul (the album also includes a revisited amazing version of the "Kill Bill" soundtrack "BATTLE WITHOUT HONOR OR HUMANITY") to a couple of burning instrumental. 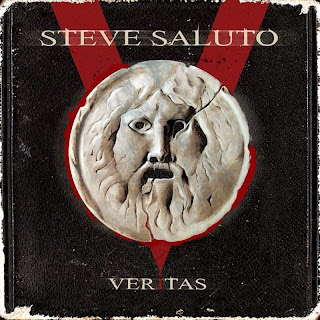 
Steve announces that on his next EP, titled "12" due out later this year, have played as guests, Brian Tichy (Whitesnake, Billy Idol, Pride & Glory) on drums and Oni Logan at vocals!
if you want buy the CD contact Steve thru his website!